Nick Jennison on the Integral

Integral Microphone and Sonic Diffuser, fitting and testing with Celestion Seventy 80 and G12T-75

Chris Buck On The Integral

A Brilliant New Way To Mic up Your Guitar Amp

Life as a Guitarist Just Got Easier!

Gil Norton on the INTEGRAL

Shop from our online store. 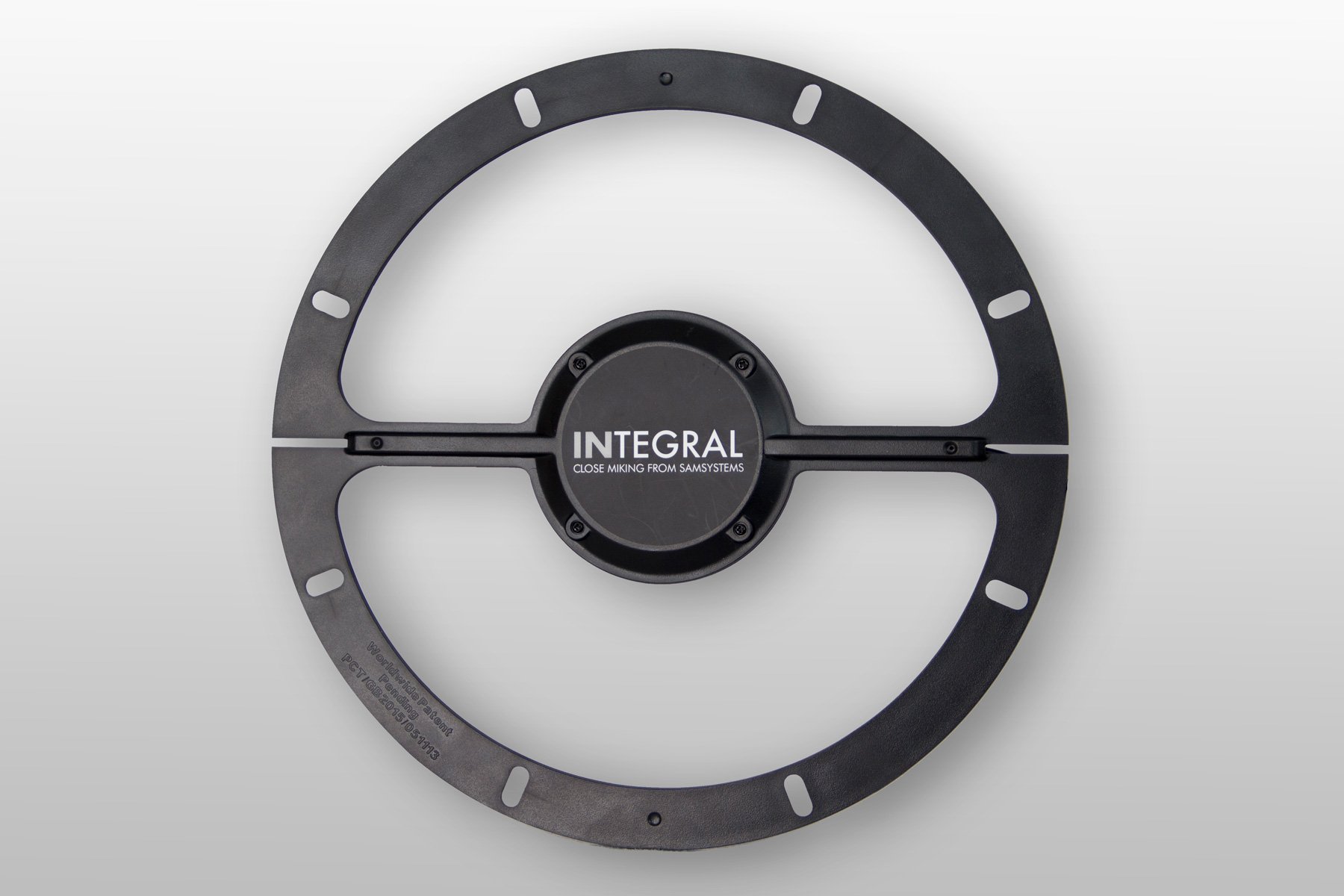 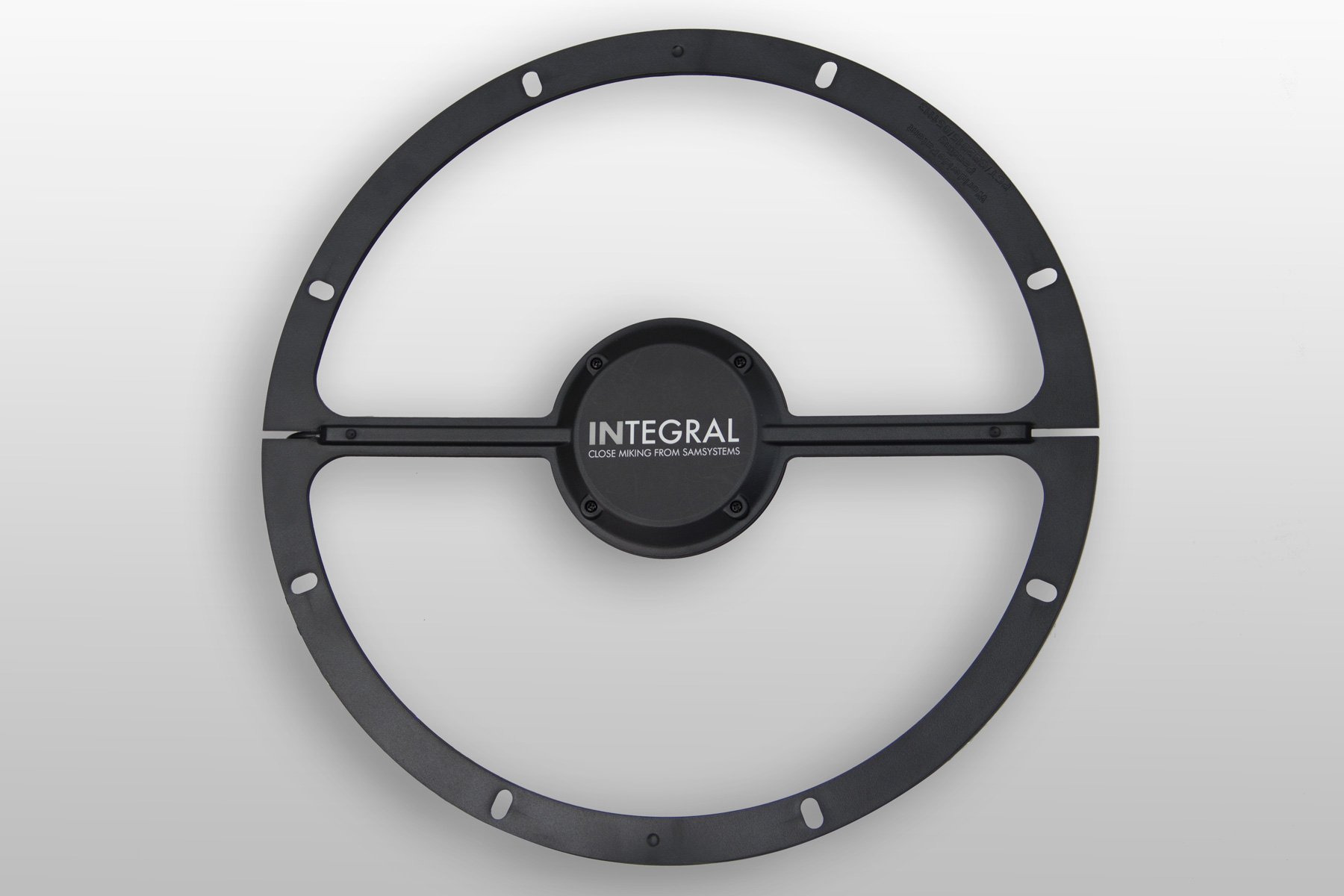